This Mosrite Ventures bass is a 1965 model signed by the band (including 3 original members).* It is the original Mark I German-carved body style, with “Mosrite of California”/ M-shape notched headstock.

Most parts are original. The neck, body, and pots all show Sept. 1965 dates. Pickup, knobs and hardware appear to be original. Body has been professionally refinished (originally candy apple red, visible in neck cavity). The shell pickguard appears to be a replacement (original would have been white on candy apple body). Bridge has been moved up body about 1” toward neck.

There are two small dings on the side (lower bout) and one on the treble-side horn, shown in photos. Other than these, the bass is in excellent condition. Hardshell case is included, but it does not appear to be original.

We will ship outside the continental U.S., but cannot quote specific rates without your country/address and postal code information. 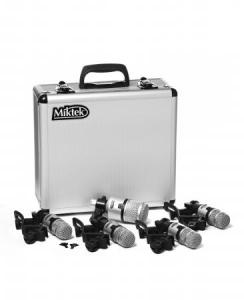 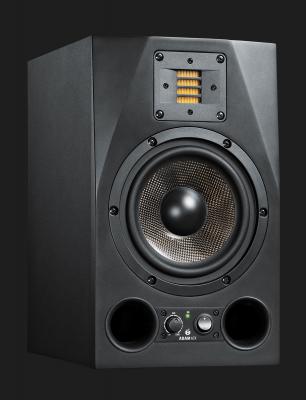